according to the Chinese calendar. For thousands of years, the festival has been marked by eating zong zi

The most popular activity of the Dragon Boat Festival is racing dragon boats.

The origin of the festival is said to be when locals paddled out on boats to scare the fish away and retrieve Qu Yuan’s body (the patriotic poet who drowned himself in the Miluo River when the Chu State fell in 278 BC). The races are a symbol of the attempts to rescue and recover the body of Qu Yuan. 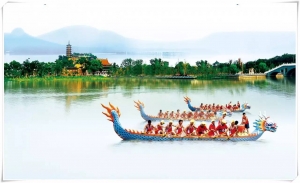 Many contagious diseases and plagues were said to originate during the fifth lunar month when the Dragon Boat Festival takes place.

Chinese people, especially children, made incense bags and hung them on their necks to avoid catching contagious diseases and to keep evil spirits away.

Incense bags are made from a variety of sewn bags and include the powders of calamus, wormwood, and realgar, and other fragrant items. This tradition has been mostly abandoned. 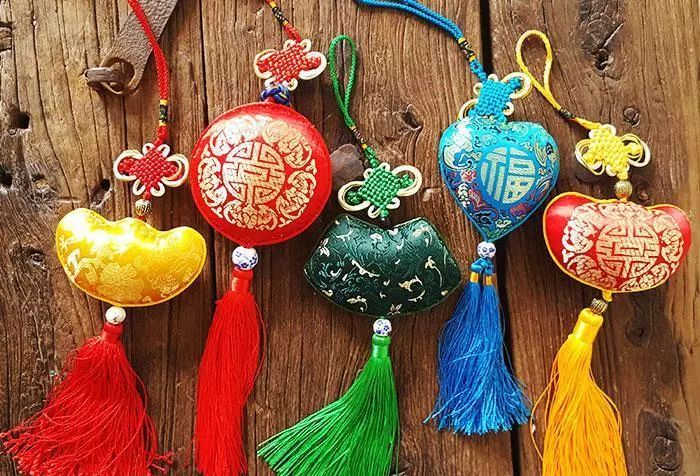 It is a tradition for the Chinese to eat zongzi during the Dragon Boat Festival. Zongzi is made differently in different areas of China.

Historical records show that people used wild rice leaves to wrap millet flour dumplings into the shape of ox horns, and then placed them in bamboo to cook.

During every Dragon Boat Festival many Chinese families follow the custom of eating zongzi. People in the north enjoy zongzi with dates, while people in the south prefer mixed ingredients, such as meat, sausages, and eggs。 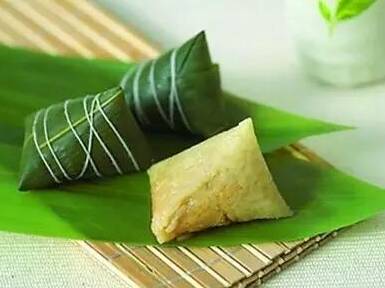 Hanging Calamus and Wormwood on Doors or Windows

There is an old saying: “Hang willow branches at Qingming Festival and hang calamus and wormwood at Duanwu Festival.”

On Dragon Boat Festival people often put calamus and wormwood leaves on their doors and windows to repel insects, flies, fleas, and moths from the house. Hanging these plants on doors or windows is also believed to dispel evil, and bring health to the family especial the kids. 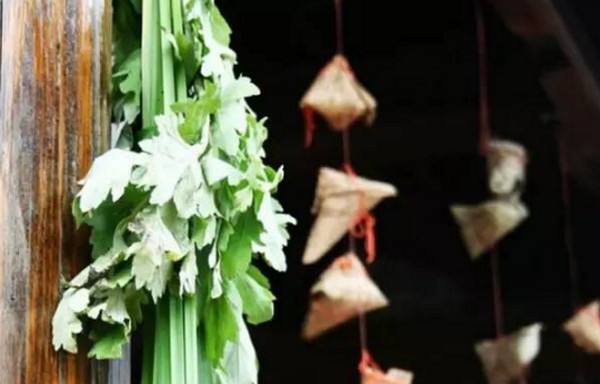 Time for Dragon Boat Race
This year, in 2020, people enjoy a 3-day holiday for celebrations.
We are glad to invite you to come to HuaGuang next year.  Wish you are doing good and everything is well. We hate Covid -19.

ABOUT DRAGON BOATS
Scroll to top